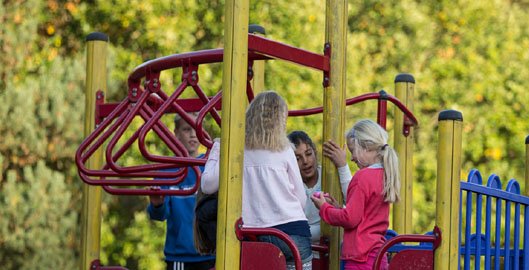 Backatorpsskolan is a popular non-profit primary school in Gothenburg, Sweden, which started in 1993. Currently Backatorpsskolan includes grade 1 - 6 as well as a leisure center. During the last school year, 290 pupils attended grades 1-6 and 50 children attended primary school class, while the leisure centers included 197 students. The school has about 55 employees. 82 of the students at the school have a mother tongue other than Swedish, with 22 different first languages spoken.

With the school situated near the forest, our outdoor classrooms are frequently used for different learning activities, as well as for play and recreation. We actively involve the students in designing the school environment and school grounds. 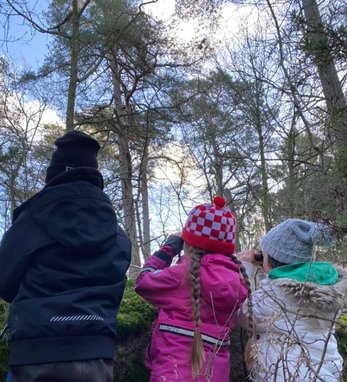 The school's six priority goals have been the same since 2014, and our school development work is based on substantial staff participation. Backatorpsskolan aim to develop a learning organization where the principals' and teachers' educational leadership is focused and concentrated on the main process of the schools - pupils' learning. We want the organization of tasks to focus on the constant learning and understanding of the assignment. 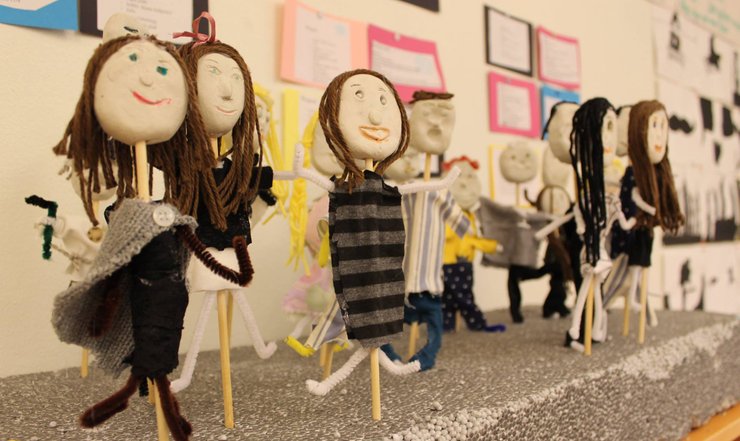 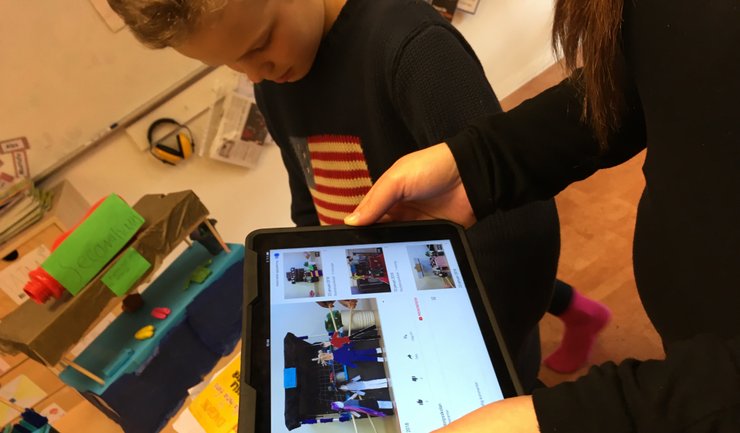 We regard understanding of the assignment is achieved through meetings for dialogue and communication at all levels of the organization. It is crucial to us to have a common vision. We encourage each individual to develop and learn, in order to make the organization grow, thus to challenge and question outdated thought patterns. Backatorpsskolan has advanced well in this work, although there are still work to develop.Through the Erasmus project we raise the level of development in order to meet the challenges in climate change we all now face.

Backatorpsskolan is one of the initiators of the project, because of the project’s focus on developing storyline as an entrepreneurial approach for sustainability education, and also because resilience is needed in our organization.

Storyline approach for flexible learning
We have used Storyline approach to develop students' conceptual understanding and their ability for problem solving, for a long time at Backatorpsskolan. Storyline give students great opportunities to practise and develop skills in science and technology, including moments of outdoor education. For example, the students in Grade two were given the task to create a great playground together. They started in pairs by creating sketches of playground equipment. They had to think about how the playground would become durable and stable, they practiced talking about gravity, friction and balance in relation to play and movement. The sketches were presented to the other students in small groups, to give and receive peer feedback. Exercises were held about gravity and stability in full class, and the students were given the opportunity to improve their sketches. Based on the sketches they then created small models of their playground equipment, which was used as the basis to once again discuss the topic-specific concepts, built on prior surveys and studiesmade on a real playground. 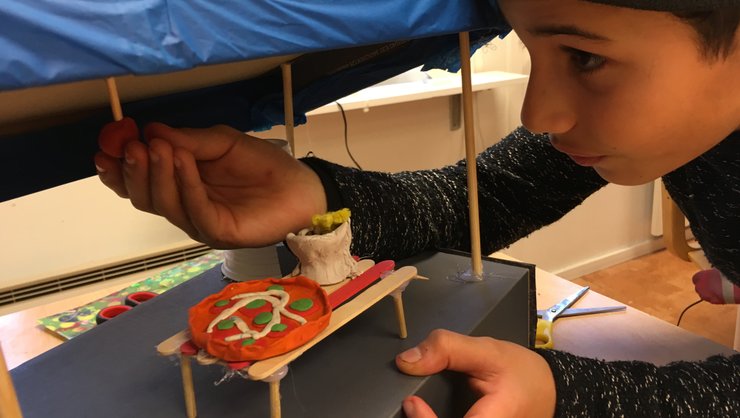 During the work with the playground storyline, the teachers created many teaching situations where students used their skills, based on content related to a subject, in a structured way.

This gave the students a greater chance to achieve the required knowledge described in the curriculum (curriculum for the compulsory school system). The students’ pre- understanding was the starting point for the teachers, and they helped the students to see connections and to use their skills in different situations. The teachers were given many opportunities to assess student achievements and development of knowledge by observation.

The staff at Backatorpsskolan will be engaged in different project activities during the project time. 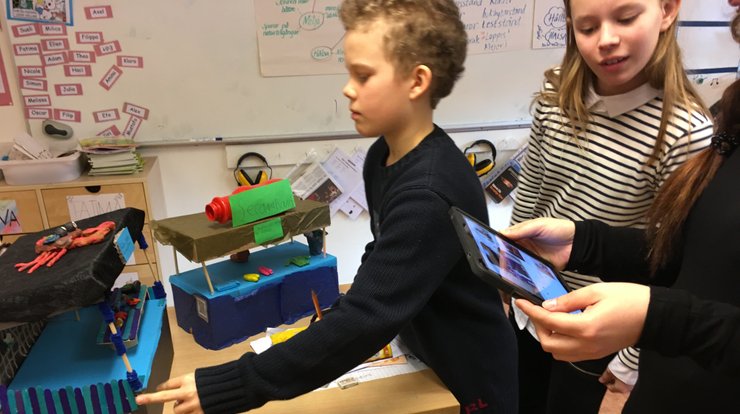